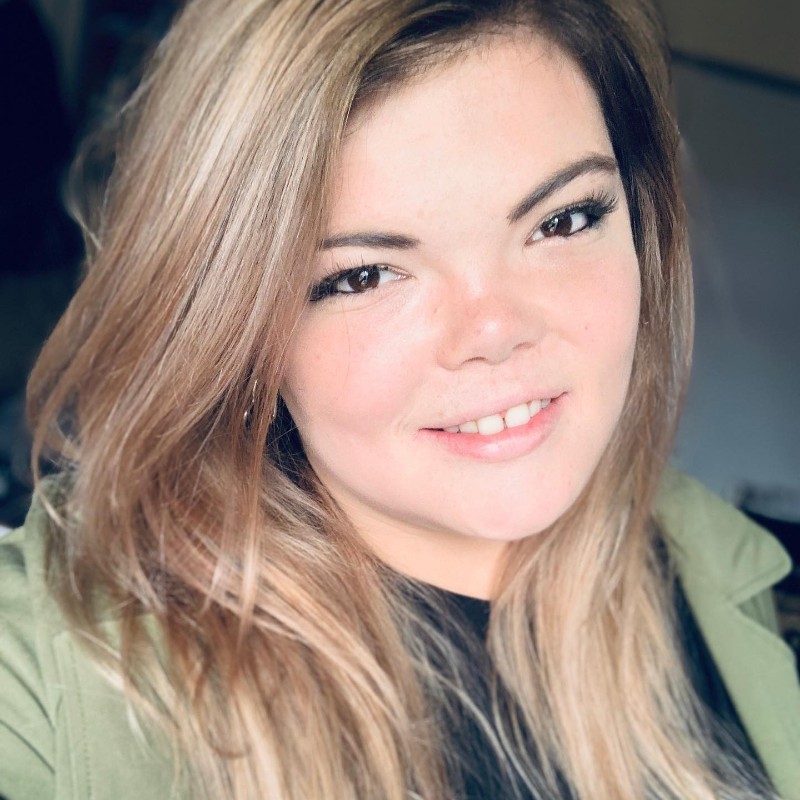 Creative and visual, Mollie has always loved drawing, to the extent that both she and her next-door neighbour used to have doodling competitions as kids and get their parents to judge their artwork! These days Mollie puts her artistic skills to use by being the Graphic Facilitator at meetings for the people Imagineer offer Support Brokerage to. These meetings include Circle Meetings, PATH Meetings and Support Planning sessions.

Where It All Began…

Mollie kicked off her career by embracing her flair for all things creative and joining Imagineer doing Website Development in 2013. At the time, Mollie was studying at Business Administration apprenticeship through the Huddersfield National Business College, and it was through them that she gained her Level 2 and 3 in Business Admin and Level 3 in Customer Service. Doing Website Development was great because it meant Mollie could put the skills she’d gained studying Graphics, Design and Photography at Huddersfield New College before her apprenticeship to good use!

As she loves the people Imagineer work with even more than she enjoys drawing, Mollie stayed on at Imagineer after completing her qualifications but didn’t stop learning and, in 2014, she participated in the Graphic Facilitation course and Person Centred Planning Training run by Imagineer’s own Liz Leach-Murphy. Mollie has now been the Graphic Facilitator for the likes of the University of Leeds in collaboration with Oral B and for the Yorkshire and Humber Involvement Network’s annual conferences at the National Coal Mining Museum as well as Graphic Facilitating for The National Service User Awards in 2019.

Mollie’s varied role in Support Brokerage involved administration at first, including printing carers’ rotas and sorting documentation. She then progressed to researching different resources available and advising recipients of Imagineers’ Support Brokerage of these.

When asked about her proudest achievements, managing 3 teams of carers for 3 different people Imagineer were supporting springs to Mollie’s mind. Her duties included supervising, arranging and holding team meetings among the carers, and Circle Meetings with them and the person being supported, as well as producing staff rotas, policies, procedures and recruitment.

For 2 out of the 3 people Mollie assisted, she supported them by recruiting their entire team of carers. One person she supported had moved from their parents’ home to a flat of their own to gain independence. Mollie interviewed all 6 of their carers and now the individual has become so independent that that are able to take annual holidays with their carers. The other person Mollie supported struggled with unreliable agency carers but now, thanks to Mollie’s management, has a team of dependable carers and a structured care provision.

Another triumph for Mollie was working with an individual who had had their care budget taken away by the council in December 2018 as the council felt that the individual wasn’t cooperating, when in fact, they wanted to have more choice in the care they received. Mollie supported them through the complaints process and liaised with the Ombudsman. After a lengthy process, Mollie helped the lady secure 9 hours a week from carers who visit her at home from an agency she is familiar with and compensation and reimbursement for the care she had lost.

Mollie reckons Imagineer has opened her eyes to what people of all backgrounds and abilities are capable of and now she looks forward to helping others realise their full potential and embrace what is possible by being a graphic Facilitator and Support Broker.