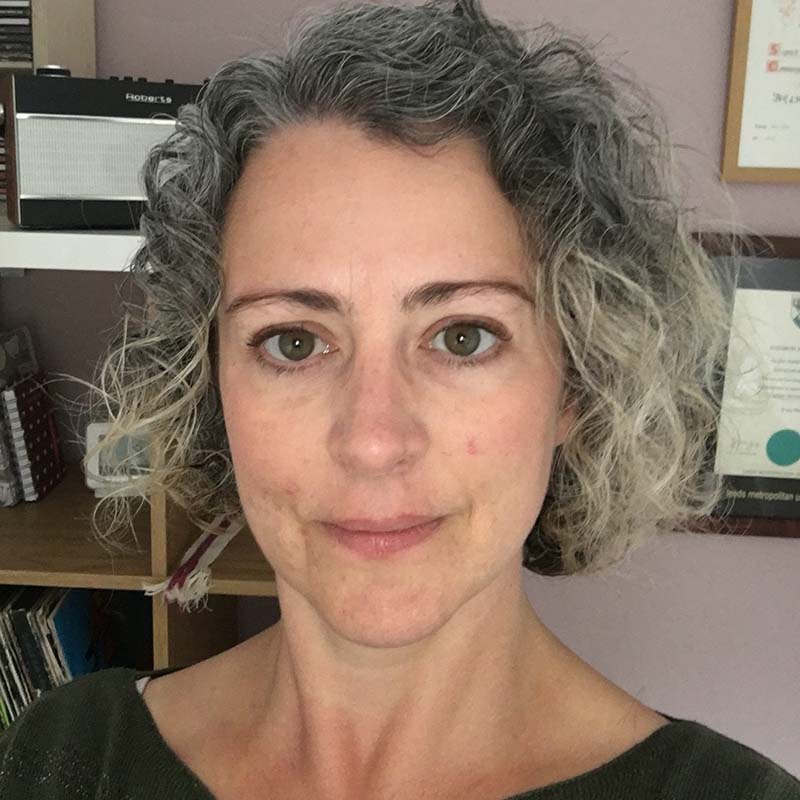 Liz’s approach to Training, Consultation, Planning and Support Brokerage is an informed and progressive one which has evolved over several years. Today, it embraces her specialist training and varied experience, combining the complementary disciplines to deliver a highly personalised approach which is as relevant and ambitious as it is realistic and achievable.

Many of us are lucky enough to treasure childhood memories of looking up to our grandparents and hearing their stories. Our Founder Liz is no exception. Her Nana used to work as a nurse in a psychiatric hospital in mental nursing (yes, it really used to be called that!) after qualifying at the Royal-Medico Psychological Association and she was no stranger to telling an interested Liz about what she saw and experienced in her line of work. She shared how the patients she cared for were treated in the hospital and the dilemmas she faced. Sadly, in many of the cases of the women Liz’s Nana cared for, they were in hospital simply because of their life’s experiences, unhappy marriages, mistreatment or as a result of not being able to have a family.

Liz was truly touched by the picture her Nana’s accounts painted – many of the patients weren’t supported to overcome the issues that they had experienced and that they faced but were. They weren’t in a place that helped them to become whole again.

Her Nana’s stories spurred her on to explore a career in Health and Social Care herself, which initially involved working in service settings supporting people living with Learning Difficulties. What moved and shocked Liz was the fact that many of the people she supported had been living in institutions for most of their lives, some from the age of five to 45 years old! Her early career gave her an insight into the impact being institutionalised had had on their lives. The people Liz supported had been segregated from the community for a long time and found living in the community overwhelming, including a simple trip to the shop. What saddened Liz the most was that whenever she read the documents about a person who had been institutionalised, they would all be about medical practice and lacked anything about the individual’s personality and their story. This stirred something in Liz – just because someone was deemed ‘disabled’ it didn’t mean they had no right to a life!

Determined to fill this gap that her early career had exposed to her, Liz set about focusing on people’s personality and their stories, implementing this approach in the services and projects she managed and the Person-Centred Planning projects she delivered.

As a Manager at Leeds Federated Housing Association, her achievements included implementing approaches that avoided the use of restraint and led to an improvement in preventative / person-centred practices. Introducing Person-Centred thinking within the team to spark a move towards a culture that embraced Person-Centred approaches – becoming more about how they treated one another rather than the treatment being something they simply ‘did’ to the people they supported – was also a highlight.

Her role as a Person-Centred Planning Co-coordinator at Mencap saw her spend 6 years implementing and developing Person Centred Planning and Person-Centred Approaches throughout a Metropolitan District and managing a team of 24 independent Facilitators. Together, Liz and her team facilitated Person Centred Plans for individuals, their families and those close to them. They also supported the development of Circles of Support and delivered information and training sessions. During her time at Mencap, Liz is proud to have developed a model of delivery that was later adopted by the council.

Soon she had built up a track record of successful outcomes and a reputation built on commitment and professionalism. Over the years, Liz worked with a wide range of individuals, families, charitable/community organisations, Local Authorities and Clinical Commissioning Groups to realise the aspirations of self-direction.

Liz was so moved by the impersonal service she witnessed in her early career that she founded our organisation, Imagineer Development UK CIC, a locally rooted community organisation and busy social enterprise in 2010 after working with a great group of people to improve the life chances of people living with Learning Difficulties.

Also, a lead representative of the National Brokerage Network (NBN), which sits as a subcommittee at Imagineer, Liz has been delivering the NBN / OCN accredited Support Brokerage Training since 2010.

Liz supplements her work at Imagineer by being a Fellow Associate of the Centre for Welfare Reform and Chair of the Yorkshire & Humber Regional Stakeholder Group for Disability Unit of the Cabinet Office.

Lady on a Mission!

Through all her work, including that as a community consultant, Liz strives to work alongside people to make them feel empowered to overcome barriers rather than experience support that stops them living the life they want to lead. How? By not being the expert that dictates but the friend that enlightens!

By sharing her knowledge, perspective and ideas with families, individuals and people who are rooted in the community as a community consultant, Liz and her team at Imagineer work in a way that encourages people to find their own way to overcome the obstacles they face – as they are the experts in their own lives!

In fact, Liz is sometimes not the “expert” at all. Sometimes, the work that Liz and Imagineer do isn’t always about helping other people get to a better place in their lives; it can help them personally too! Liz recalls how she used to be plagued by terrible stage fright despite being a talented musician. When there was no one to play bass guitar at a gig, The Outsiders – a band set up by Imagineer – called on her to step up – which she did! She has since performed on stage with other bands. In that sense, Liz says working at Imagineer and being a community consultant is a mutual experience, with her work and the people she helps support, motivating her to overcome her own barriers.

Liz may have achieved a lot at Imagineer and as Community Consultant, but her work isn’t finished. The biggest challenge she still faces is a Health and Social Care system that is prescriptive and, even now, tends to slot people into an available service based on their label. Believing that a shift to a better way of operating should have happened already, Liz wants to pick up the pace and show that things can be done differently!