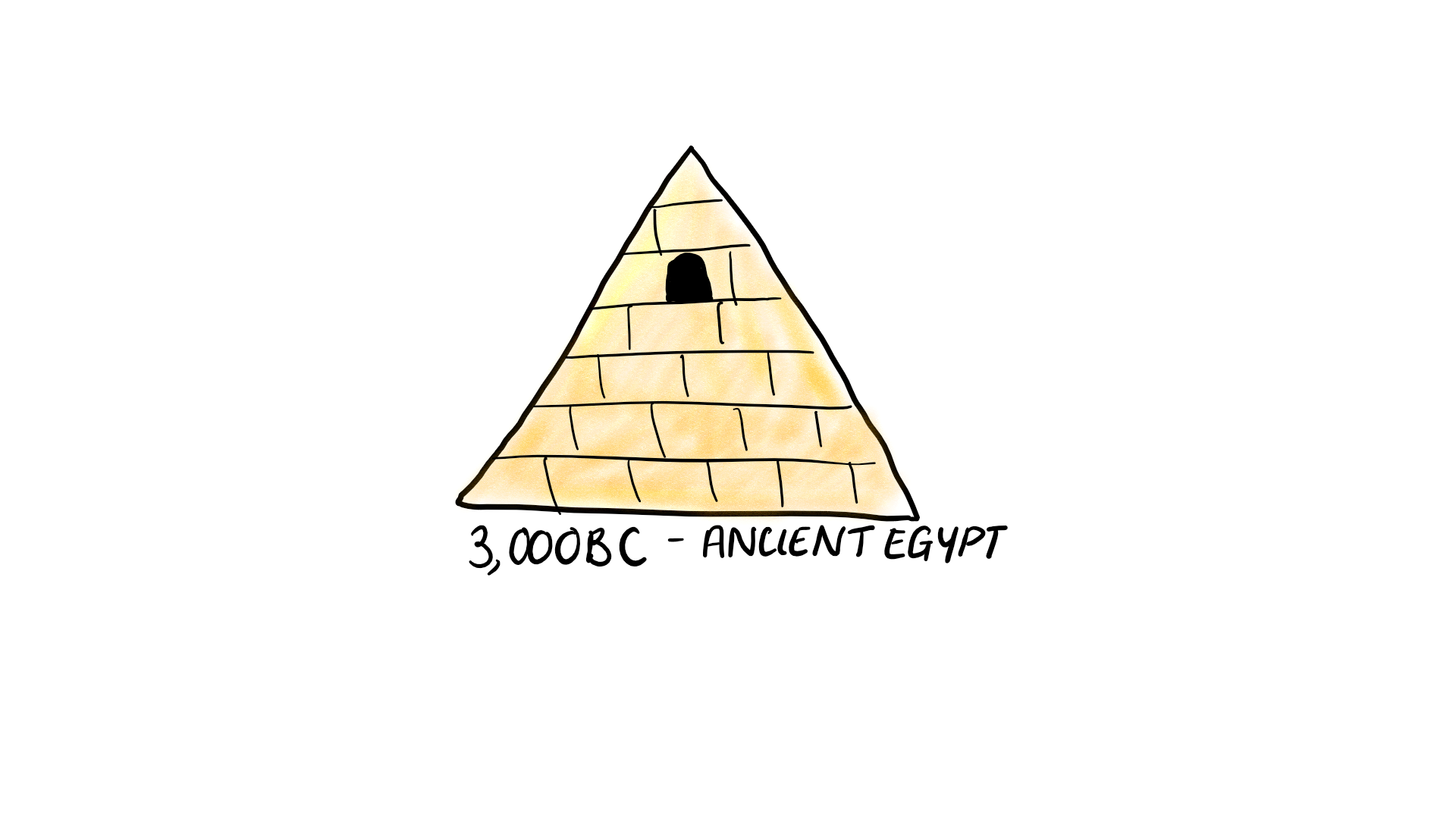 The Historical Development of Graphic Recordings

The Historical Development of Graphic Recordings

Everyone knows that drawing has been happening since the dinosaurs were roaming around, or, more specifically since 30,000 BC. Drawings been a key part of many different people’s lives throughout history.

It’s often interesting looking back and reflecting on how things we take for granted, like drawing, have evolved and developed over time. That way, we can create new and innovative ways of using it in the future.

Here we have our very own timeline of where drawing or “graphic recording” began and how it’s changed!

This is when the first known drawings in Europe are thought to have been found on the walls of caves in France and Spain. These images would have been scratched, carved or painted on the walls and ceilings.

These drawings may have been created as a way of communicating with one another or might have had a religious or ceremonial purpose to them.

The most common “graphics” that were found were of large wild animals and tracings of human hands. The “Facilitators” would use dirt or charcoal mixed with spit or fat and the red pigment found in the drawings would have come from clay.

Ancient Egyptians used the walls of their temples or tombs as their canvas and decorated them with images to show their history and to document their daily life.

Ancient Greeks showcased their imagery of great battles and epic myths on their pottery vases.

Imagery and drawings were mostly created and used for the bible.

Since the invention of paper drawing has grown and grown and become more impressive.

There have been many different eras which have contributed to just how spectacular drawings have transformed into such as:

✏ The Renaissance era (1400s to the late 1500s), which saw drawing and other art forms become more dynamic and magnificent.

✏The Independent Art era, which was the beginning of the indie art where drawings became less serious and more abstract and cartoony.

Now we enjoy using drawing every day, to remind us, to tell stories and to graphic facilitate conversations.

Who knows if cavemen and women were person centred planning for their next cave neighbour?!