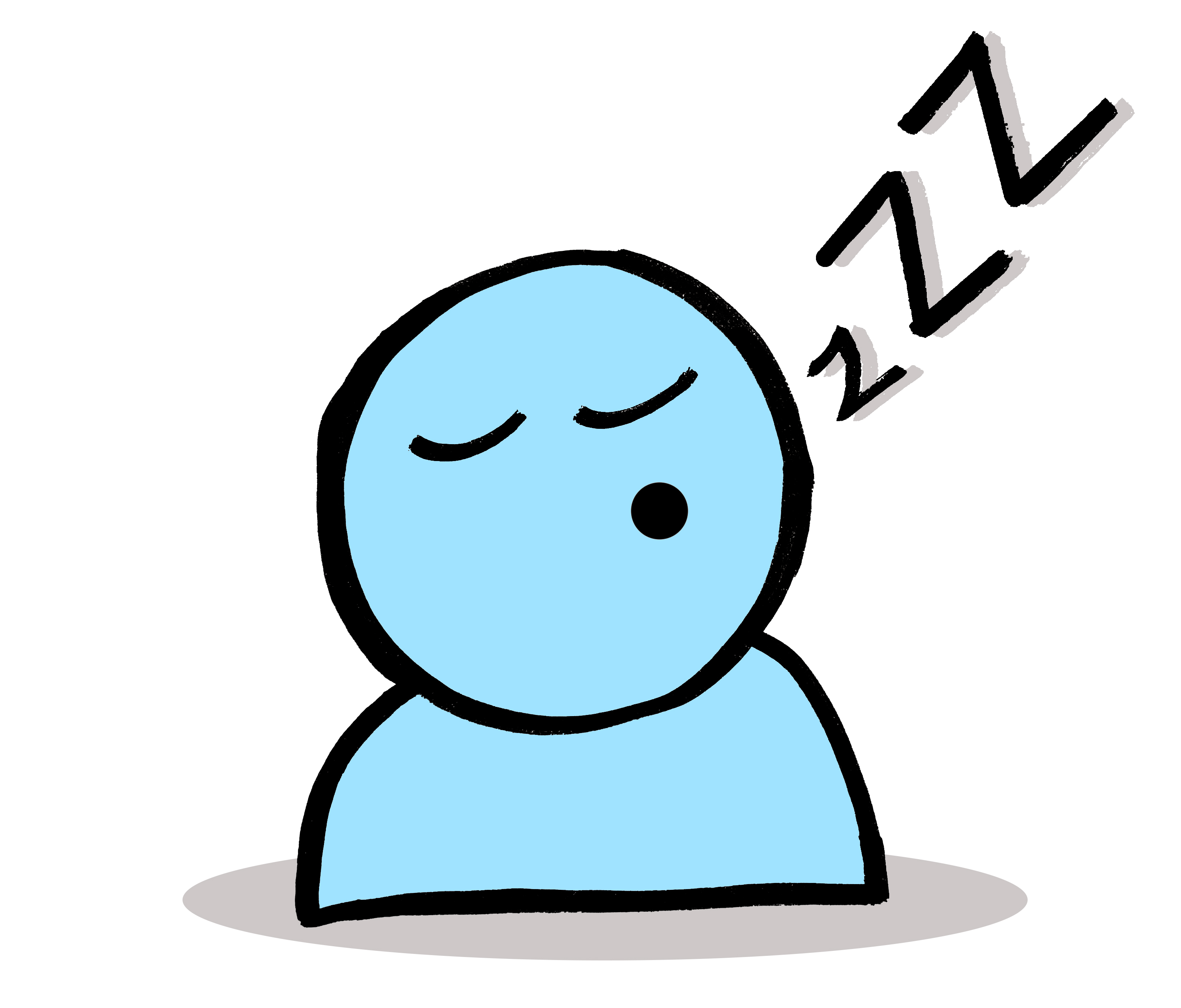 Are The Meetings You Attend A Snoozefest?

We have all had those moments where we have been sent to attend an event through work. The event could be a conference, a training course or even just a team meeting.

We’ve all experienced those moments where the strip lighting on the ceiling is glaring and you’re stealthily trying to keep your eyes wide open and not look like you’re minutes away from having a cat nap. Well I know I have, a couple of times!

Graphic Facilitation gives the audience a focus, it’s interesting and you can see the conversation happening in graphic form as the day goes on.

People start to engage with the graphic and get more involved with the conversation as they can see their input being placed on the graphic and having a direct, visible impact. They feel supported, listened to and valued. It then generally inspires people to add more ideas to the conversation and what once was the person snoozing in the corner is now the engaged and energised individual generating ideas and contributing!

We made the long journey down and pitched up our equipment.

Throughout the day we Graphic Facilitated the conversations that were going on in the room; this included team building exercises, performances and of course the awards.

We went about this a little differently compared to what we normally do, adding to our usual approach (which, you know, typically involves a big piece of paper and pens). This time we did the big graphic for the event organiser to take away with them which showed all the things happening that day and we also did smaller graphics for the award winners to take away with them as well as the awards that they had won.

The award graphics showed each of the nominees and explained why they were nominated in graphic format as well as having a larger space for the winner of the award.

The nominees were able to come up and see their specific section where they were clearly drawn and could point themselves out. This sparked more conversations between people and more engagement with the graphic and us, the Graphic Facilitators.

The significance of an individual taking home their graphic can be great, as it is theirs to keep and its all about them. It’s memorable and makes them feel validated, the fact that they have a dedicated graphic specially for themselves, which in itself can be a great confidence builder. We all like to feel special sometimes!